Here’s a nice shot of her:

Lara Croft is probably the most popular video game heroine to date, but then again she probably doesn’t have that much competition.

The first incarnation of Lara Croft appeared in the first Tomb Raider game back in 1996 and since then she has “starred” in 10 video games, as well as two films, with Angelina Jolie playing Lara.

While this is still officially being described as “concept art”, it’s probably not that far from what we will get to see in the final game.

The new look is quite different from previous ones such as this one:

Here’s a pretty decent shot of her:

Transformers 3 will be out later this summer. This time round there won’t be any Megan Fox 🙁

Remember this scene from the first movie 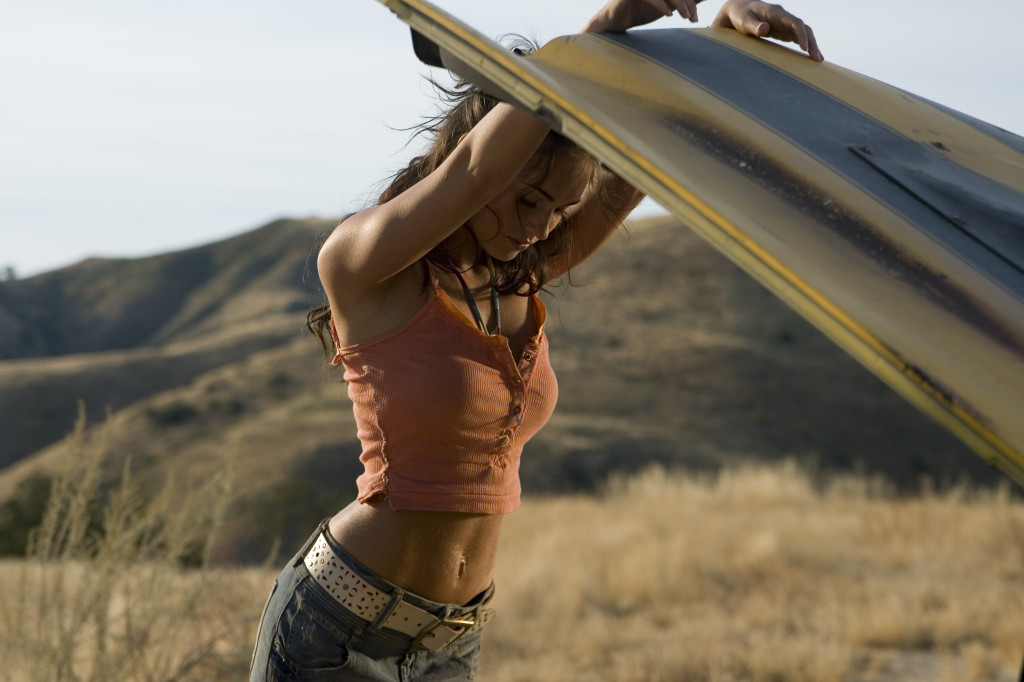