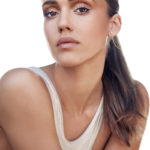 While her career in Hollywood might not be as active right now, her business “The Honest Company” has been going from success to success and is rumoured to be the target of a takeover bid. 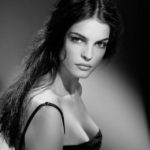 Bojana Panić played a small role in the 2008 movie Largo Winch. In the movie she plays the role of one of Largo’s childhood friends from Croatia. It’s a small part, but it’s clear that the camera loves her.

She’s a professional model from Serbia who now works internationally. 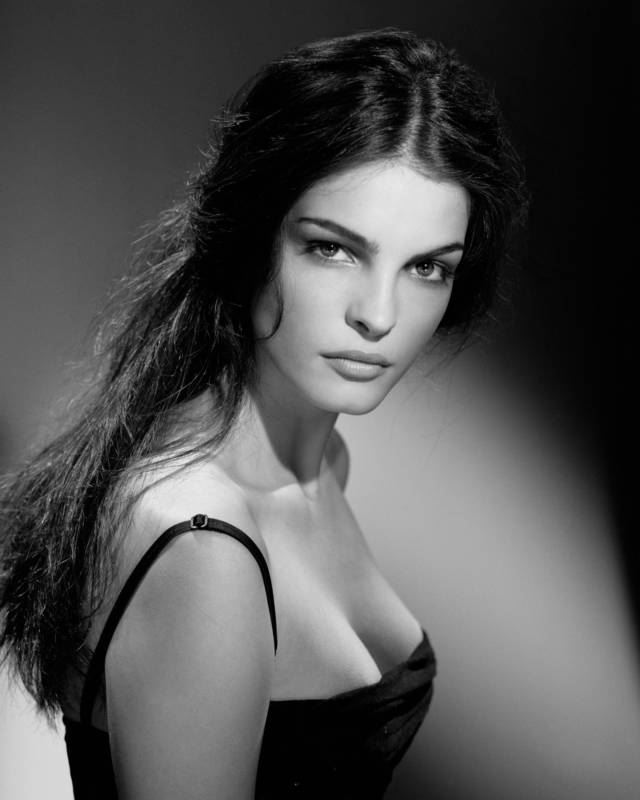