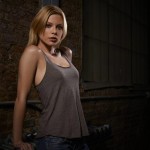 The very lovely Lauren German is currently starring in Fox’s series “Lucifer” where she plays the role of Chloe Decker  an LAPD homicide detective. 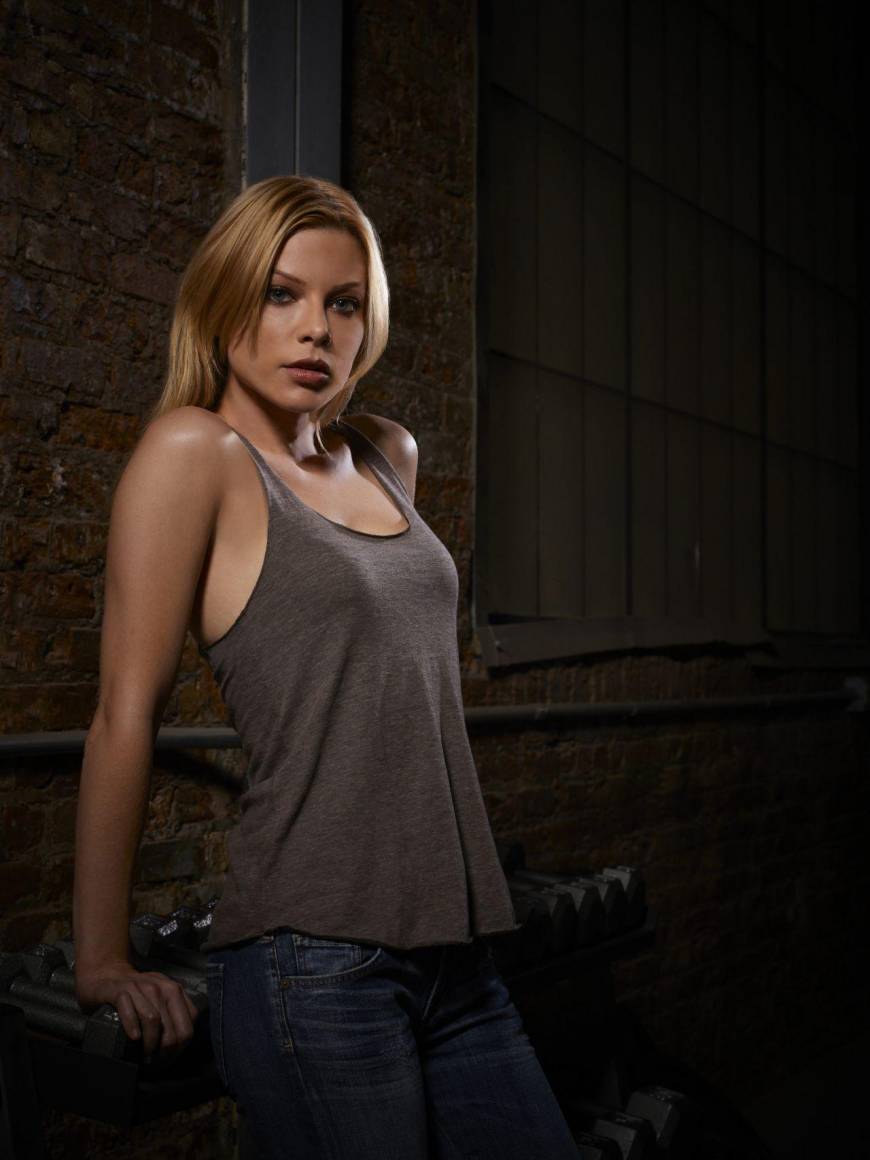 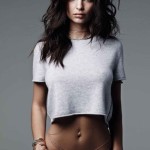 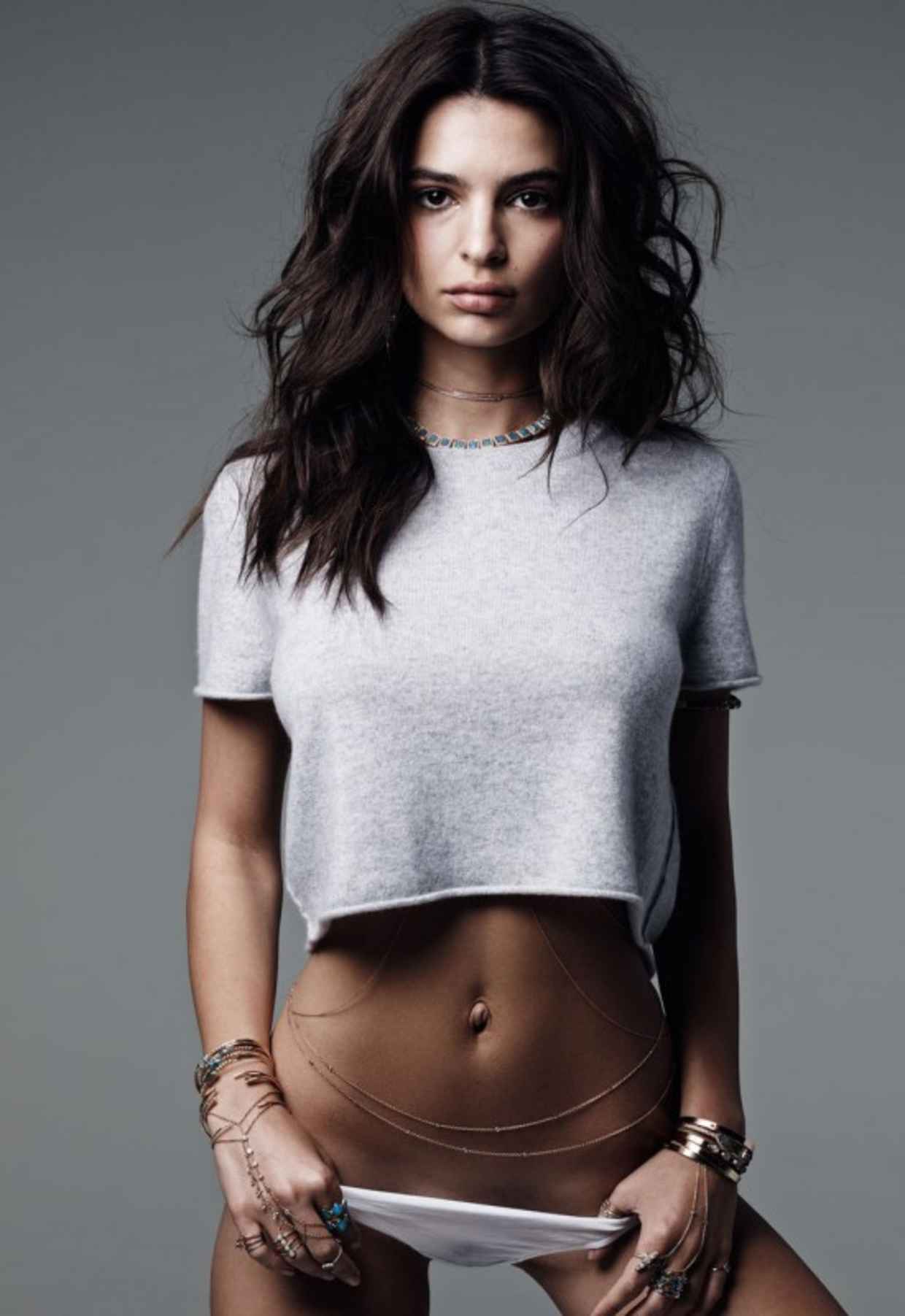 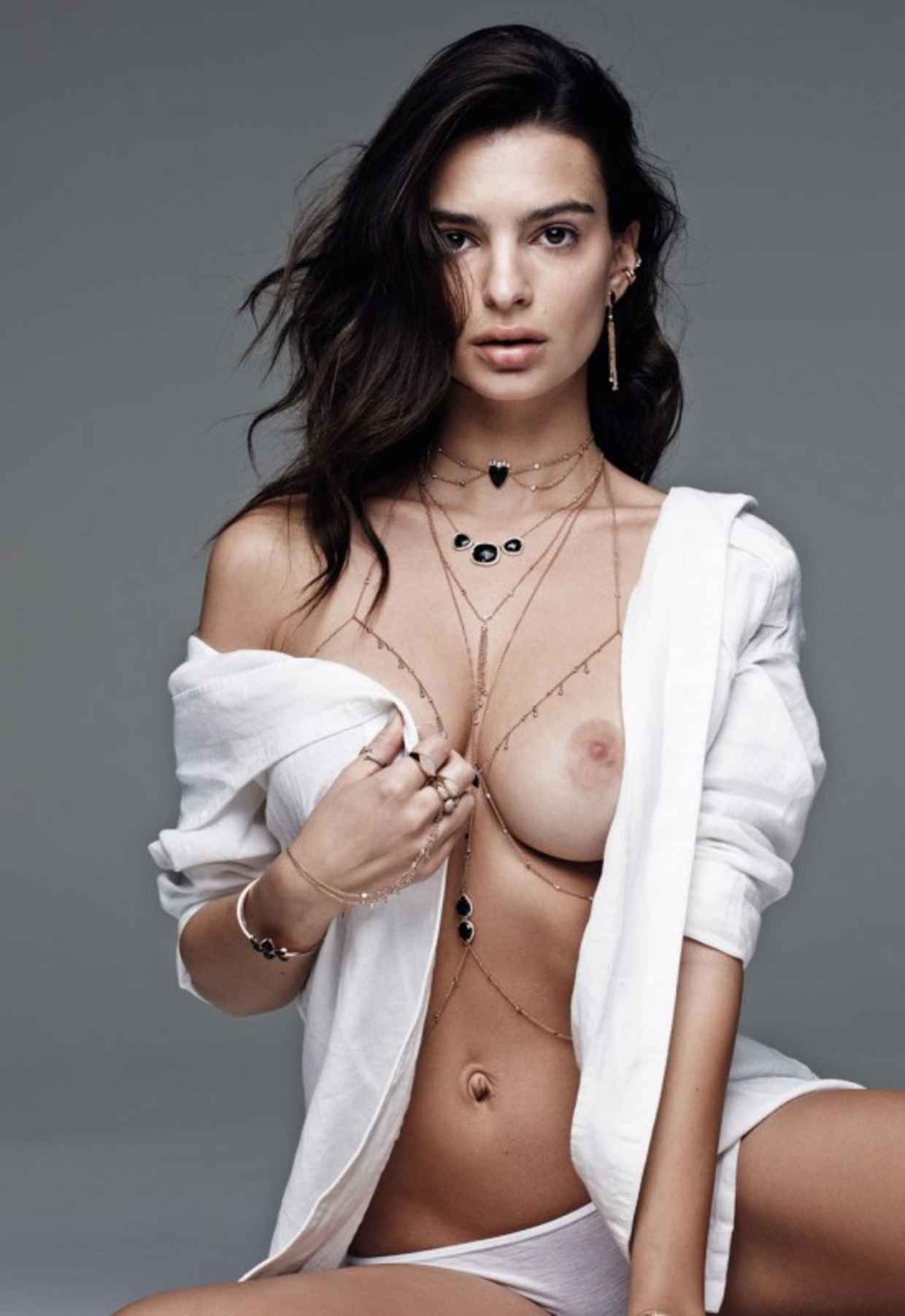